Get To Know The Salish Sea Law Group Team 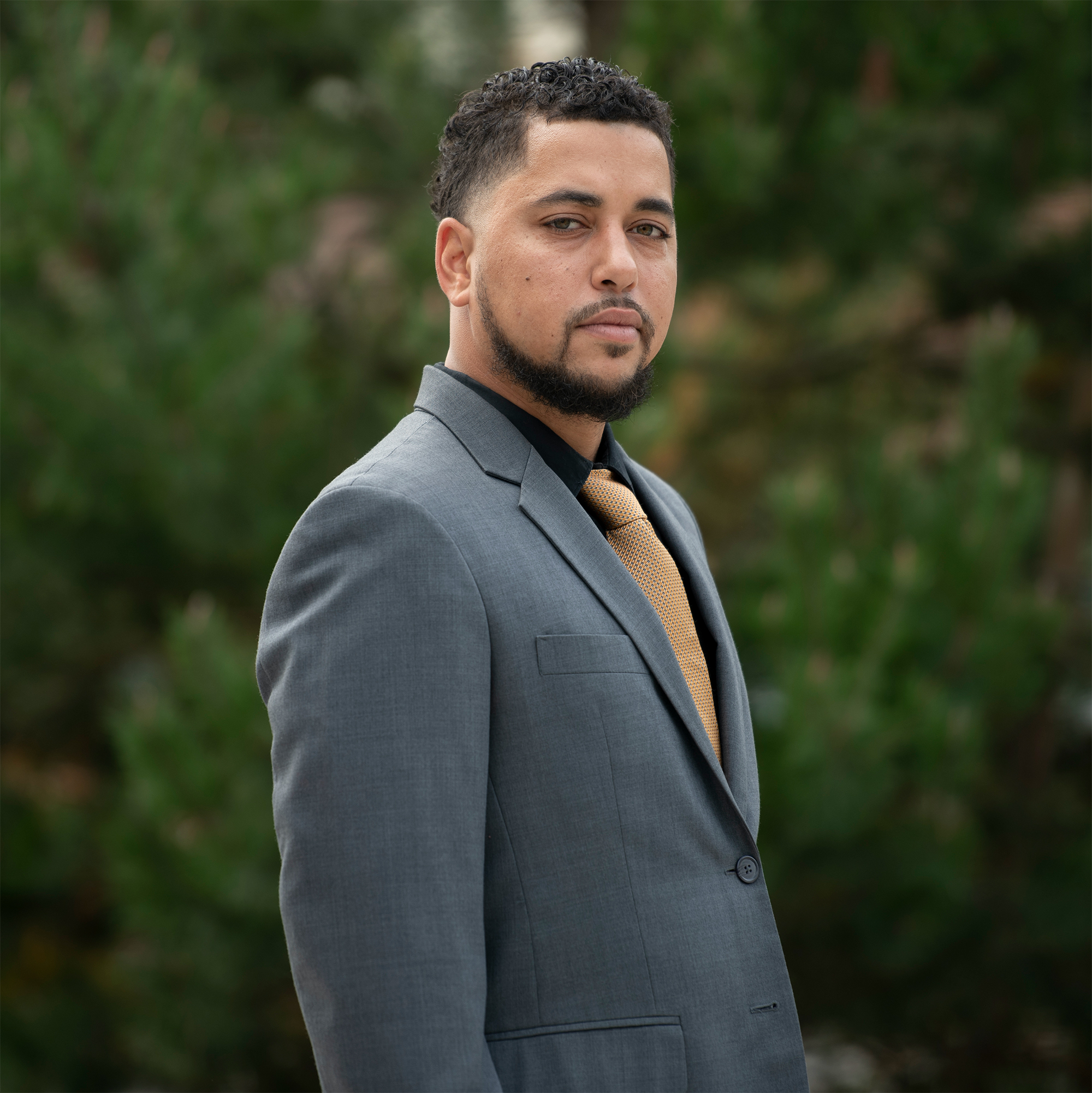 Patrick Patton is a Seattle native that was born on Capitol Hill and grew up in the Puget Sound (Salish Sea) area between Seattle and Lakewood, WA. After learning Spanish, studying abroad outside of Madrid, Spain his Junior year of high school, he decided to enhance his international experiences in a place where Spanish was widely spoken, and attended the University of Miami in Coral Gables, Florida, where he studied International Finance and Marketing with a Minor in Music Business.

While attending University of Miami, Patrick voyaged on a Semester at Sea where he was exposed to International Law and Human Rights classes, which is when he first knew that he wanted to dedicate his career to helping others no matter their walk of life. Upon graduating with his BA from University of Miami, he moved outside of Bangkok, Thailand to teach, while preparing for/taking the LSAT’s and applying for Law Schools. Upon being accepted at Seattle University School of Law, Patrick moved back to his hometown of Seattle, WA to become an Attorney.

After working in the legal industry, Patrick perceived that a lot of attorneys did not exhibit the same standard of care he gave to his clients, and knew the only way to change that was to start his own law firm. At Salish Sea Law Group, Patrick and his team believe that every client is entitled to first class care, as well as the basic human decency deserved by all human beings.

Patrick speaks Spanish fluently, Portuguese conversationally, and rudimentary Thai and German. But no matter the language you speak, or walk of life you come from, he will use his resources to provide the support needed to effectively communicate, educate, and help you, with the compassion and dedication one should expect from a Law Firm!

At Salish Sea Law Group the firm continues their dedication towards helping others and giving clients Care, That They Can Count On! 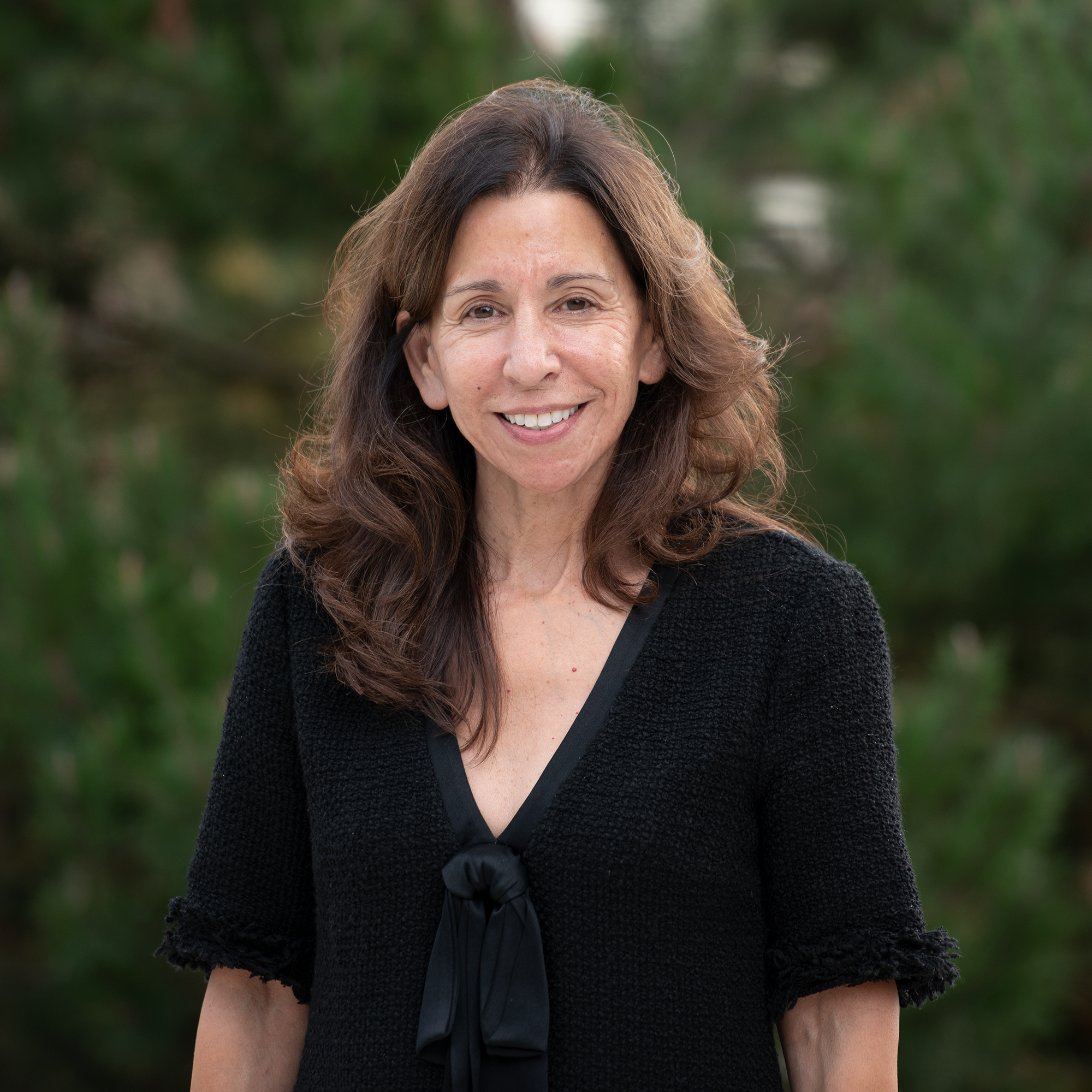 Christine has 10+ years of immigration litigation experience (removal/deportation proceedings; family-based applications; asylum; criminal proceedings, etc.); and a strong complex litigation background, including medical malpractice, insurance defense and asbestos litigation. She has degrees in nursing and social science. She was chosen by the Washington State Bar Association for the Rule 6 program and is currently studying for the bar exam to be a licensed attorney in Washington.

Christine has a strong international and domestic travel background; is familiar with various U.S. embassies around the world; and has security clearance at various immigration detention centers.

She has a presence about her that is comfortable for clients who are overly stressed and need direct attention; this comes from her experience as a nurse and social work. She also commands presence in working with her colleagues and all staff, which is direct, respectful and team-approach. Her background is strong in case management (300+ cases at one time), so is acutely aware of the importance of deadlines. She has a strong background in trial/courtroom presence and preparation, therefore, she is not intimidated by the courtroom décor.

Christine focus and dedication to our clients creates successful relationships.